Some entrepreneurs wear the label of ‘serial entrepreneur’ proudly, and Diane Muno is no exception. She spent 15 years in healthcare management as part owner of a Chicago business that was successfully sold. She began looking for a business to buy when she found The Spruce House in Estes Park. “It had a cozy feel, like Grandma’s house, along with good financials.” In 2010, she celebrated the grand opening of The Spruce House and The Christmas Shoppe.

After she took ownership of these two businesses, she discovered a fellow business owner wanted to sell her retail shop, The Bean Blossom, which Diane jumped at the chance to buy and convert her vision for The White Orchid. She had a bridal store concept simmering and decided the brand provided her the perfect opportunity to expand. In 2012, The White Orchid Bridal was opened.

This was about the time Diane had her first brush with disaster. In June of 2012, the area surrounding Estes Park was plagued by wildfires. She recalled taking delivery of inventory as the fire helicopters flew overhead, but her businesses survived.

Diane wasn’t done with disasters yet though; in September of 2013 Estes Park was hit with flooding not seen for well over 100 years. “The flood almost bankrupted us,” Diane said, “but while I was busy worrying about how to meet payroll, my staff were dealing with not having a place to live. Seasonal employees just packed up early, but longtime residents were forced out of their homes and really struggled because there were no rentals available.” One of Diane’s businesses closed for 75 days and another for 10 days, but the impact of loss of tourism lasted longer.

Facing the difficult decision of whether to continue the businesses, Diane applied for an SBA Disaster Loan. “When I got the check, I cried. I was glad that I could continue my businesses, but afraid to take on more debt.” Through this assistance and United Way grants, her businesses were able to continue, but the tourism-based economy didn’t bounce back quickly. She continued working with the Larimer SBDC to apply for the Recover Colorado Community Development Block Grant for Disaster Recovery (CDBG-DR), which she was awarded in early 2015. “The SBDC outreach and assistance helping us get organized for the application process was crucial.”

Diane worked with the landlord of the White Orchid Bridal property when she saw businesses to the left and right of her store closing. After proposing another business venture, a wall was brought down to expand the shop for Diane’s latest brainchild: a shop with trendier items called Liz & Jo’s. The grant money allowed her to finance the expansion, purchase inventory, advertising, a website upgrade for all her shops and even shoot a commercial.

When asked about the most exciting part of owning multiple businesses Diane says, “It’s about seeing them thrive versus just surviving. Consumerism has changed; the way people vacation has changed. The silver lining of the flood is that it forced us as a community to deal with changing competitive tourism.”

To help with ongoing economic recovery and planning, Diane contributes to several boards. The town has received an EDA grant for economic development she hopes will move the economy from seasonal to a more sustainable year-round economy. Diane is proud to help move the community forward, both as a business owner and an active individual. “Our contributions will pay off in the future.”

More information about Diane’s other businesses can be found online at:

Hear more about Diane’s story at: 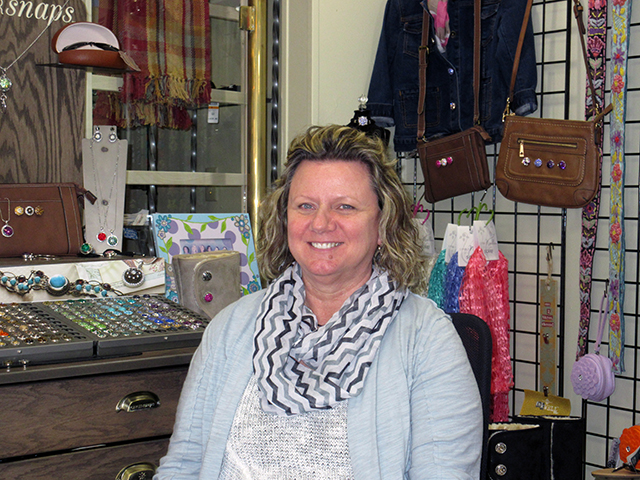 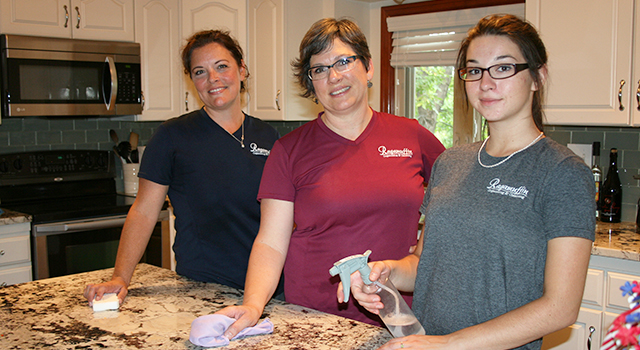 Not all entrepreneurs start with goals of grandiose riches; in the case of Kami Bowker, owner of Ragamuffin Organizing & Cleaning, she just wanted to be able to make her $300 per month car payment. Just three years later, her cleaning business has grown so rapidly, she has chosen to invest the unexpected growth in her vision of a Christian women’s respite ministry. Originally from Burlington, Colorado, Kami moved to Fort Collins for beauty school 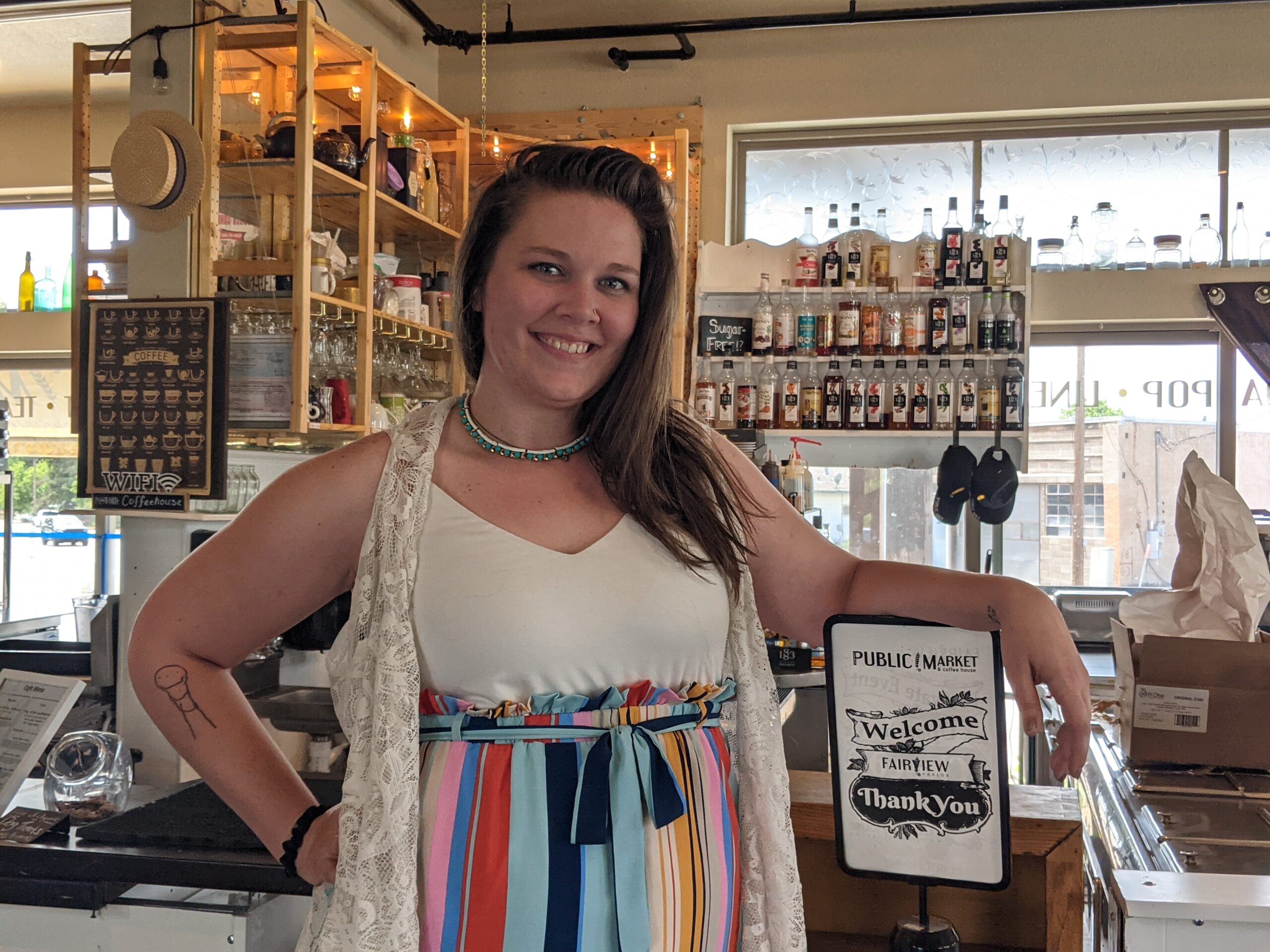 CF&G Public Market & Coffeehouse, located inside the historic Colorado Feed & Grain landmark in the heart of Timnath, is owned and operated by Becca Bay.   The building has a long history that begins with its original construction in 1920. You can read all about it on the café table tops! Becca’s Public Market-style layout includes a café, artisan goods, and a Farmer’s Market that runs May through October as well an event venue.   Becca 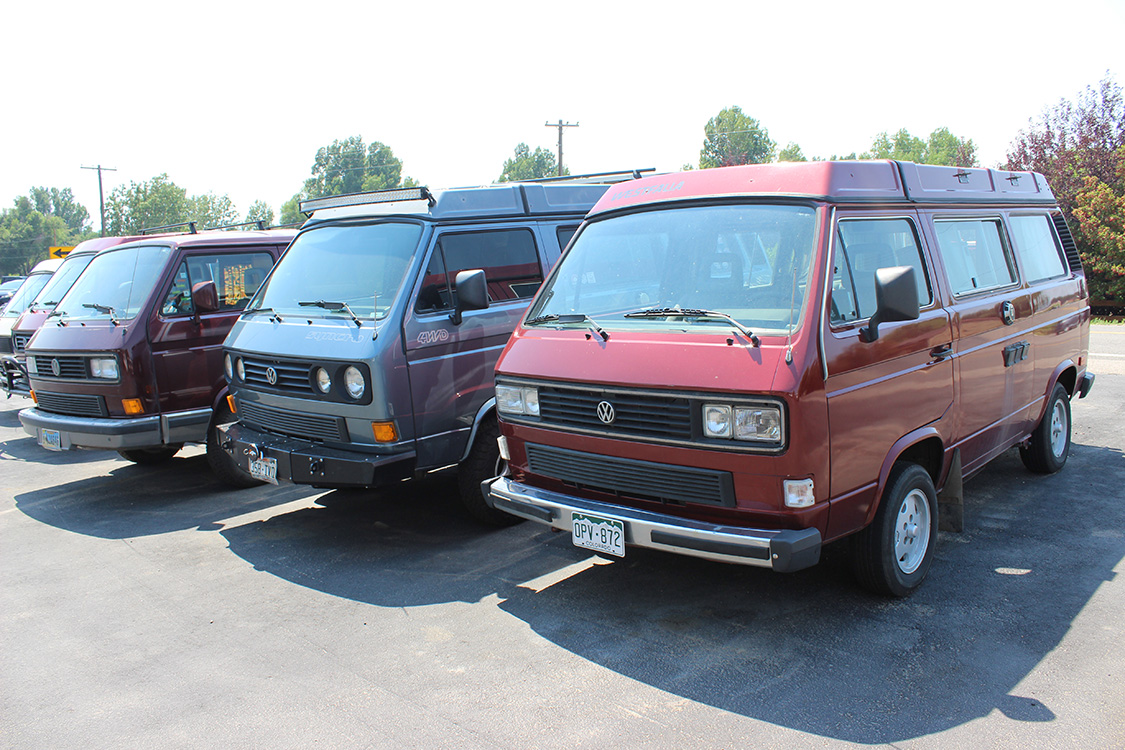 You don’t often see a growing business based on a product that hasn’t been made in almost 20 years, but twin brothers Mike and Greg LaBate built this at Rocky Mountain Westy (RMW). RMW designs, manufacturers, and sells camping and lifestyle parts to Volkswagen Vanagon “Westy” van enthusiasts and service centers worldwide. These products help the van owner upgrade or convert the Westy van, often to performance levels above the original factory model, such as 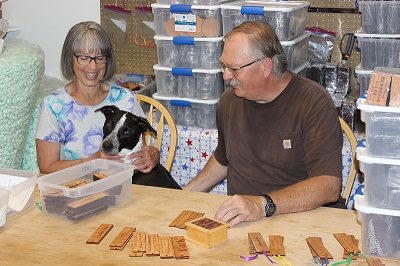 Loveland area couple Gib and Lisa Coalwell made a few wooden boxes decorated with sayings but a large order put a toll on their small laser engraver. The owners of Wordsmith Wood Shop needed to hire staff, get three more engravers and quickly learn manufacturing on a large scale. The couple blends handcrafted wood and engraved words to create heirloom boxes, bookmarks, recipe cards, coasters, magnets and cutting boards for their wholesale, retail and individual 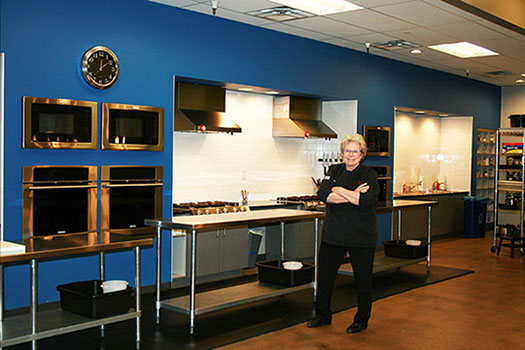 Fifteen years ago, Trish O’Neill took her first cooking class and she was hooked! She began cooking inspired meals from scratch and it soon became her passion. Over the next 15 years she traveled for her career, all the while taking cooking classes as a hobby while on her travels. This cultivated the idea that would eventually bring Trish and her talent to Fort Collins to open The Cooking Studio, a place for amateur cooks, 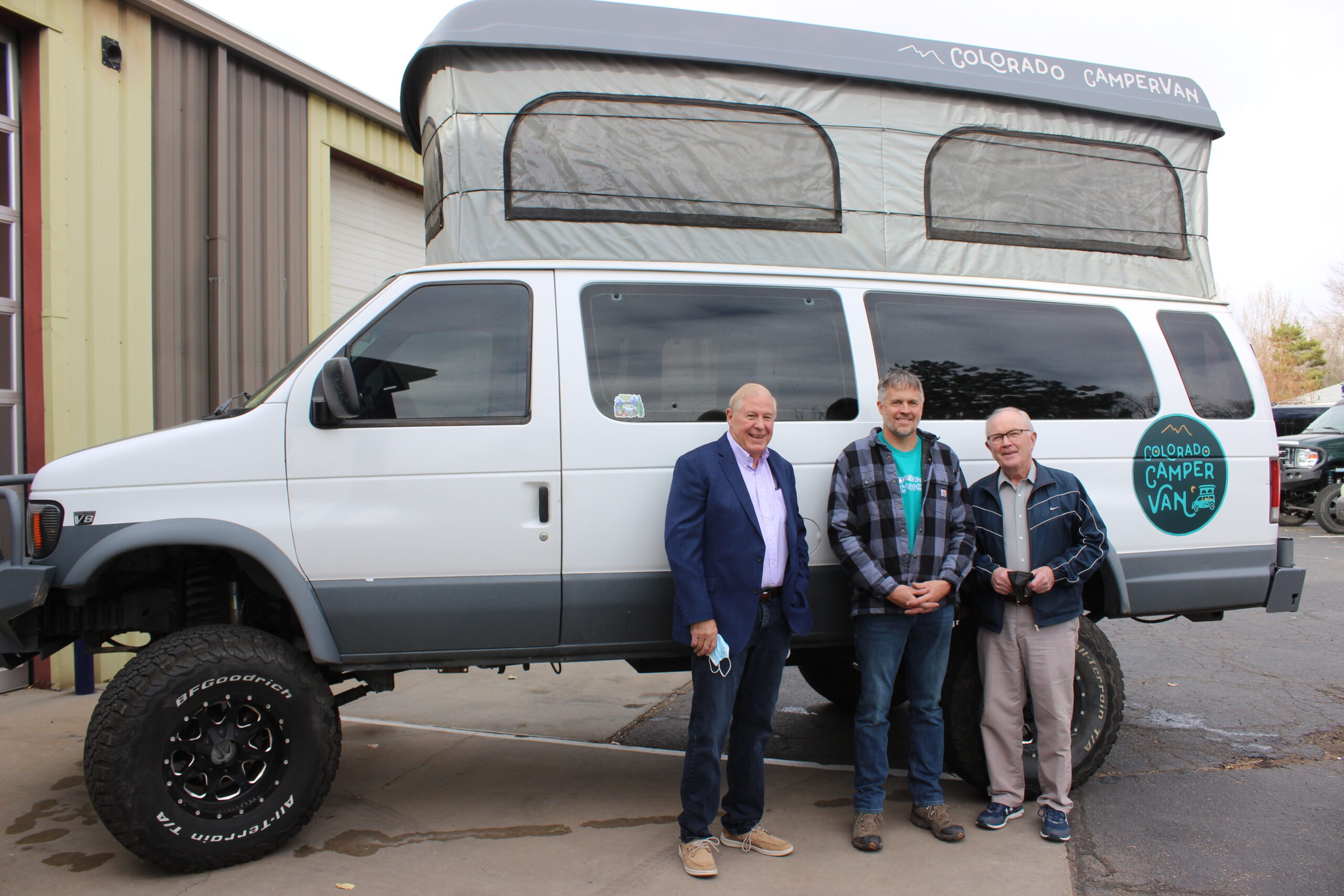 When Derek Weber customized his first camper van in his garage in 2009, he didn’t anticipate his neighbors begging him to build one for them. “I wanted to spend my time camping, not building more vans”, Derek jokes. But he recognized the opportunity, put some photos on the internet, and customer interest exploded. Today, Colorado Camper Van (CCV) does over $4 million in annual sales and employs over 40 people at its Loveland plant. CCV’s